We ended up visiting the Grand Palace, even though our scammers from the previous day had convinced us that it is closed and we can’t even get near it 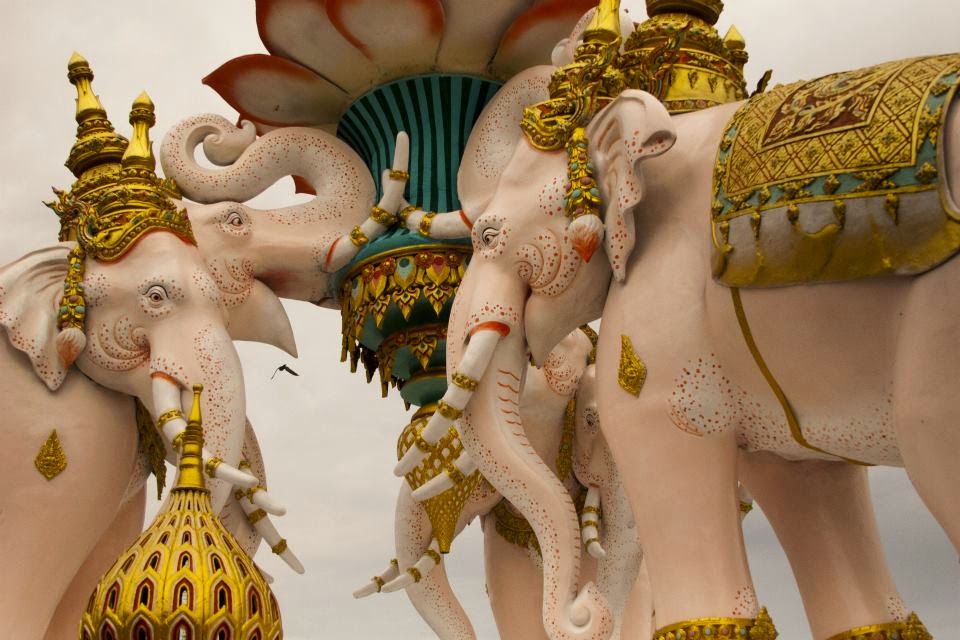 As well as the biggest lying down Golden Buddah 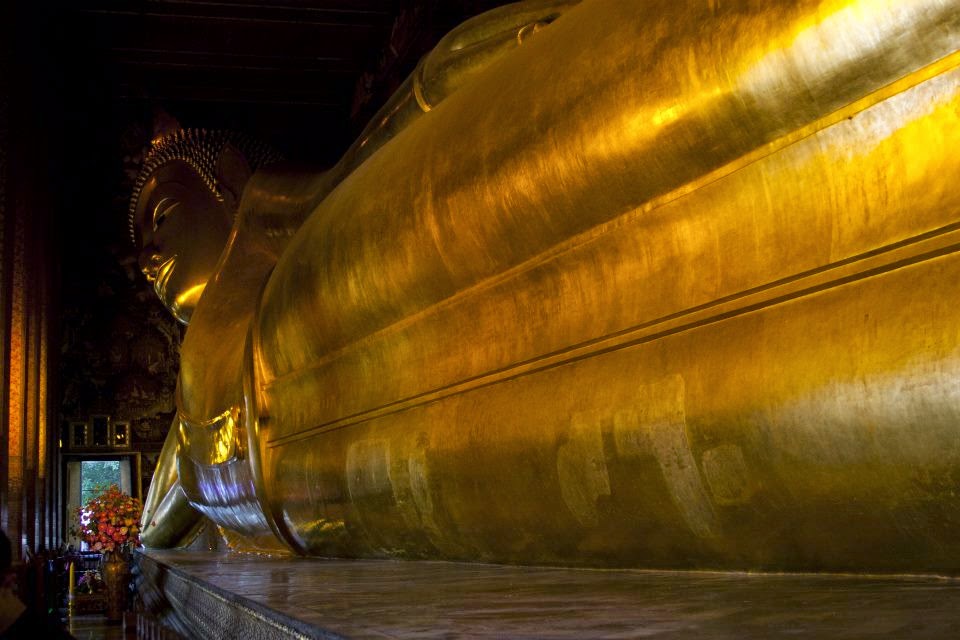 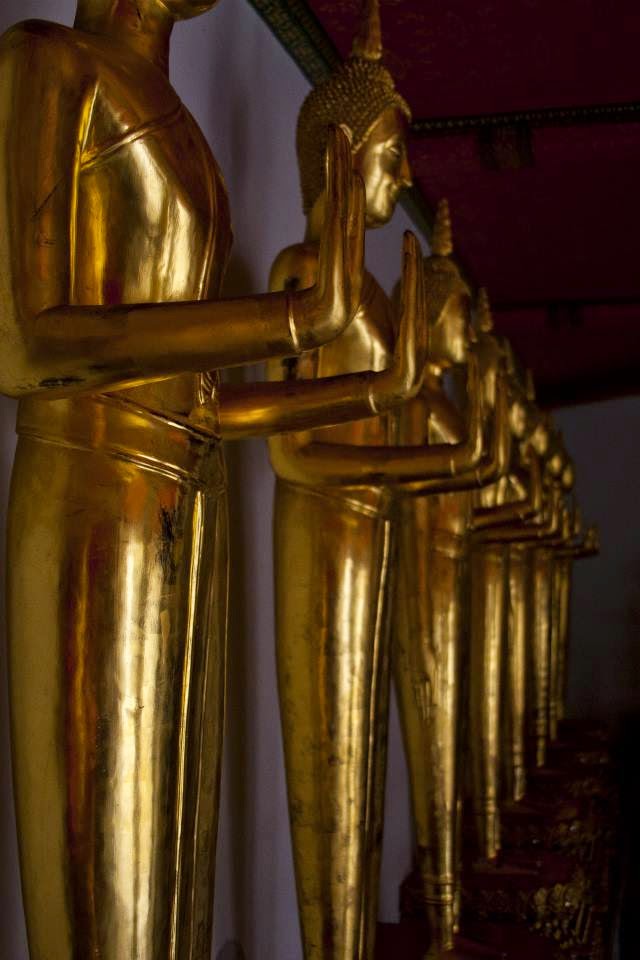 We got to visit the Lebua at State Tower Hotel, where the Hangover II was filmed 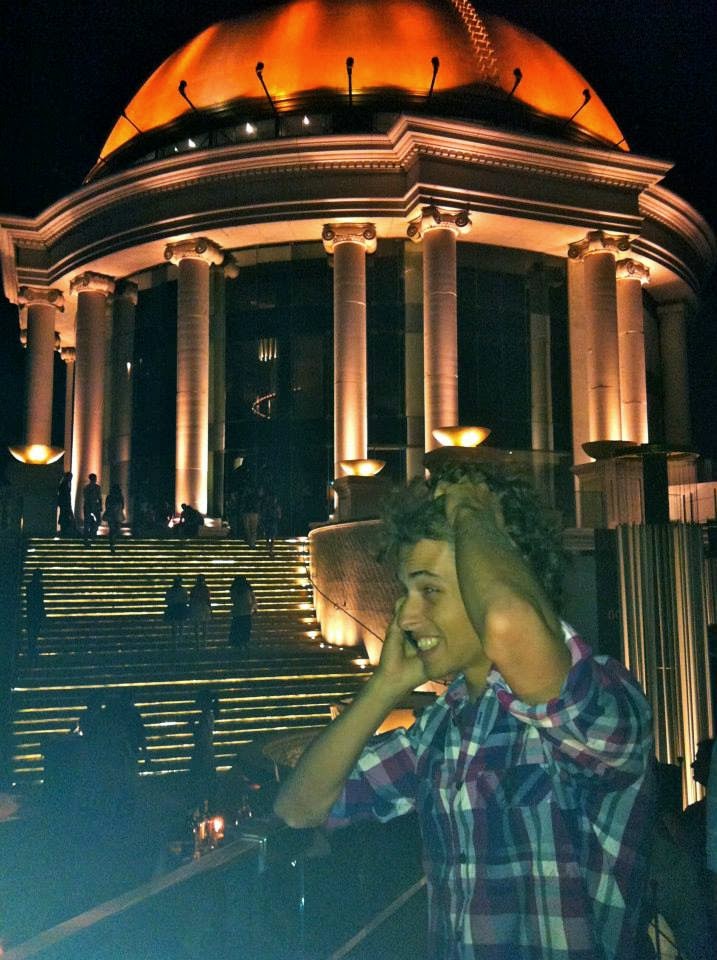 We went to the famous Khaosan Street and briefly considered trying fried bugs and scorpions on a stick. But seeing I was already spending – I’m not gonna say how many – hours on the toilet daily thanks to all the curries, I decided to pass on the opportunity. 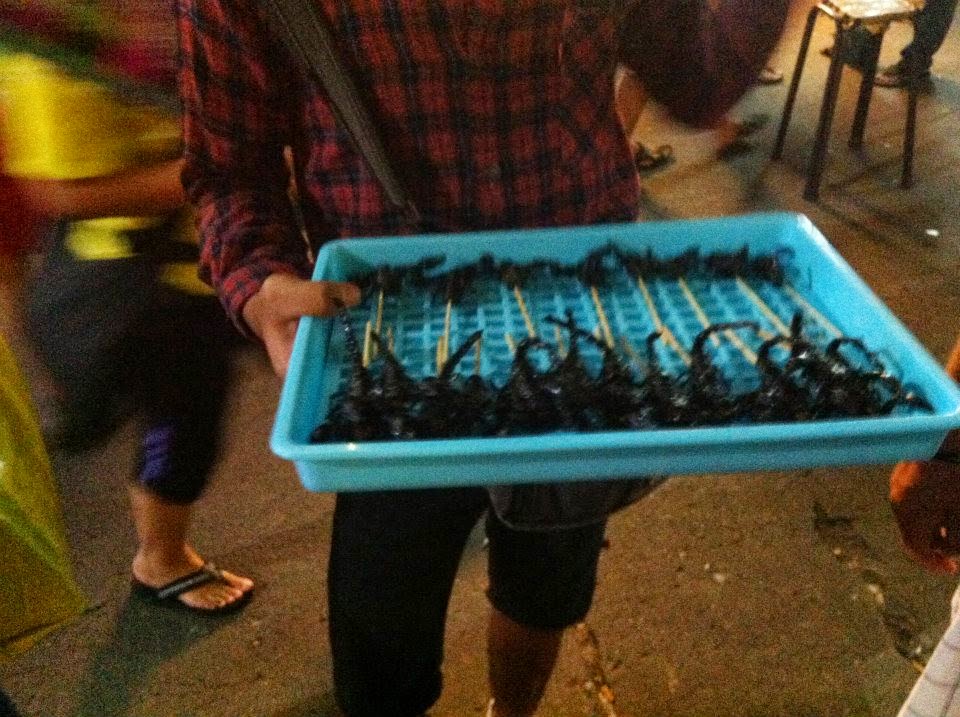 Had some more street Pad Thai 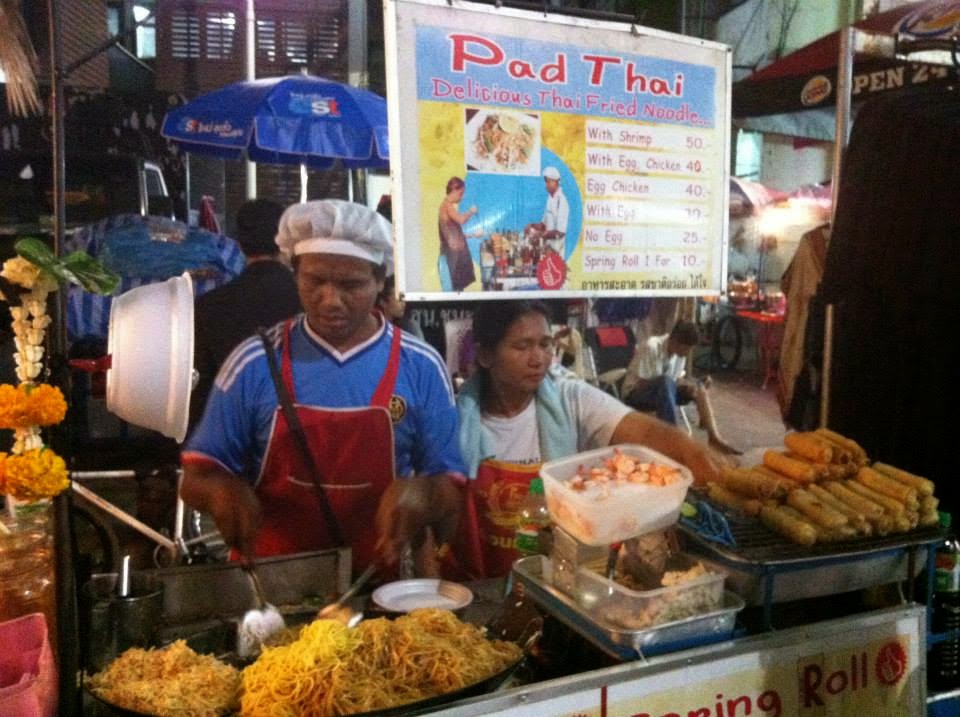 We ran into non other than our scam tuktuk driver. In passing, we yelled at his new prey that they’re getting scammed. He didn’t like that very much 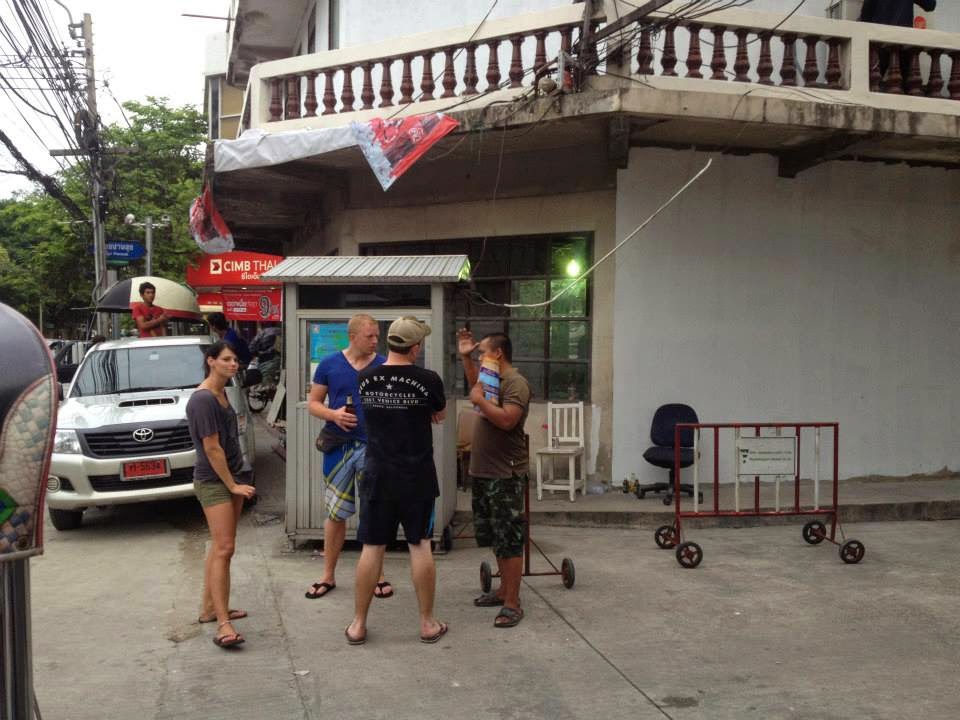 And to finish off the day, we watched the sunset over the Temple of Dawn. At a fancy cafe. Where we didn’t pay for anything. Not even the view. Oops. 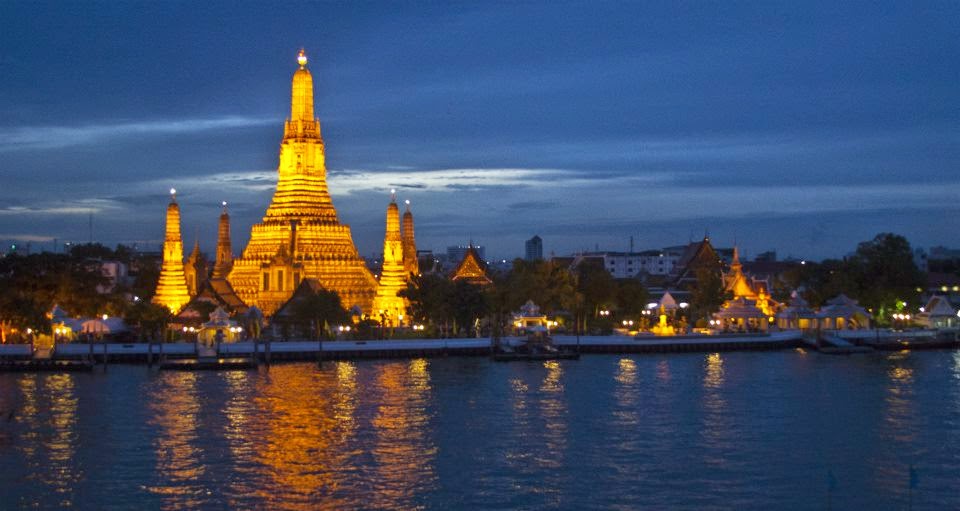