Skip to content
This was definitely one of the highlights of the trip, for both Danny and I. Seeing the peace memorial, and walking through the museum was a moving experience. With Babesâ€™ cooperation, we were able to spend a good two hours reading about everything that happened, and the after effects the radiation had on the people of Hiroshima and Japan as a whole. 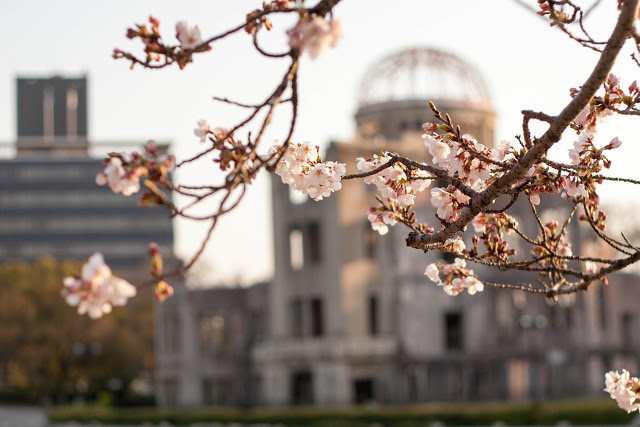 We stood at ground 0, and walked around the dome that was only 160 meters away from where the bomb hit. The only building that remained standing after the explosion. 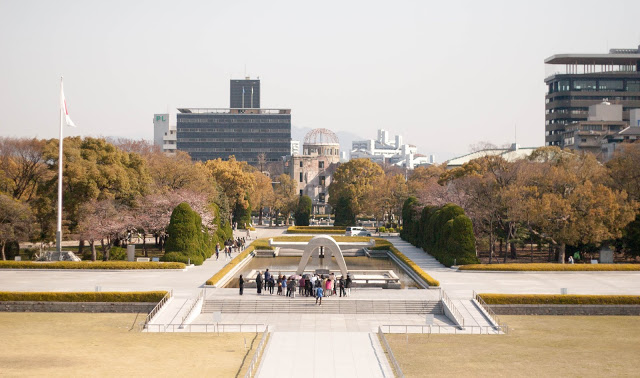 Learned about the history of the paper crane – a symbol of peace in honor of a little girl who was suffering from leukemia after the radiation. She believed that if you make 1000 paper cranes, your wishes will come true. So she set out on a journey to make them, wishing that she will be able to overcome her illness. Unfortunately she did not make it, but the people of Hiroshima spread her story around the world and built a statue of a child with a paper crane in the Memorial Peace Park in her honour.
Next up: Arashiyama